Learn about our history

Important moments in the history of HUTA POKÓJ. Two merchants from Bytom, Szymon Löwi and Moric Friedlander, and one from Wrocław, Dawid Löwenfeld build a steelworks naming it “Friedens-Eisenhütte”. Initially, 12 people work there. The owners quadruple the equity. The realization of the so called expanded production programme begins.

In the next years the company develops dynamically. 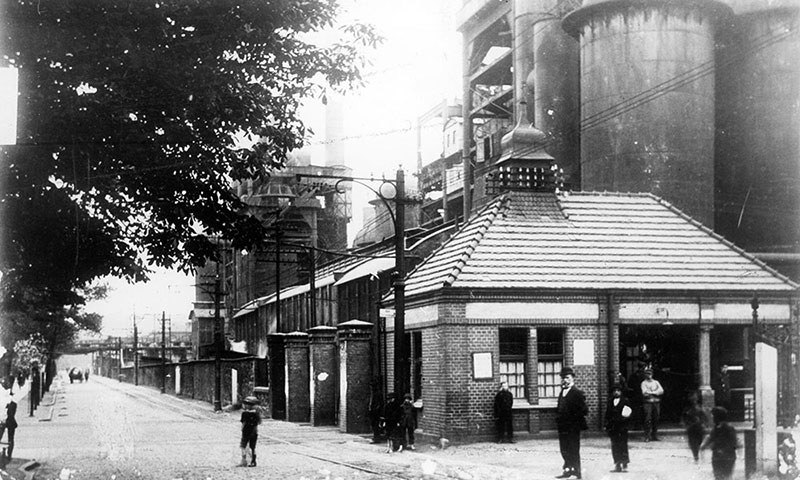 The company has already owned the Baildon steelworks, the Pokój coal mine, and iron ore mines in Tarnowskie Góry, in Hungary and Slovakia. It also acquires shares of the Ferrum steelworks as well as the Wirek coal mine. 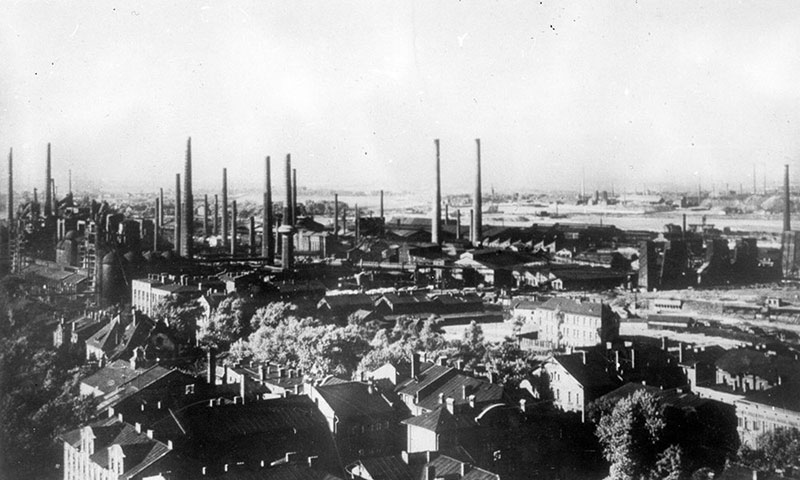 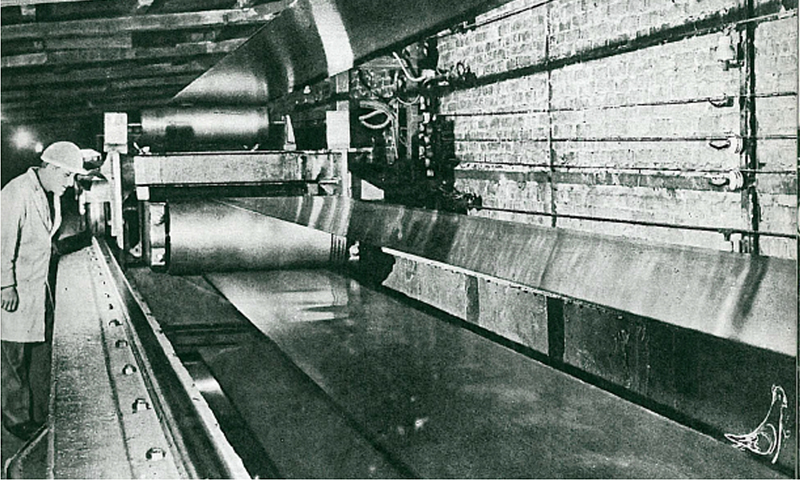 The Republic of Poland’s Treasury buys 52% of the company shares.

The famous Polish inventor Tadeusz Sendzimir starts a mill of his own invention in HUTA POKÓJ, which is a breakthrough in the technology of rolling. 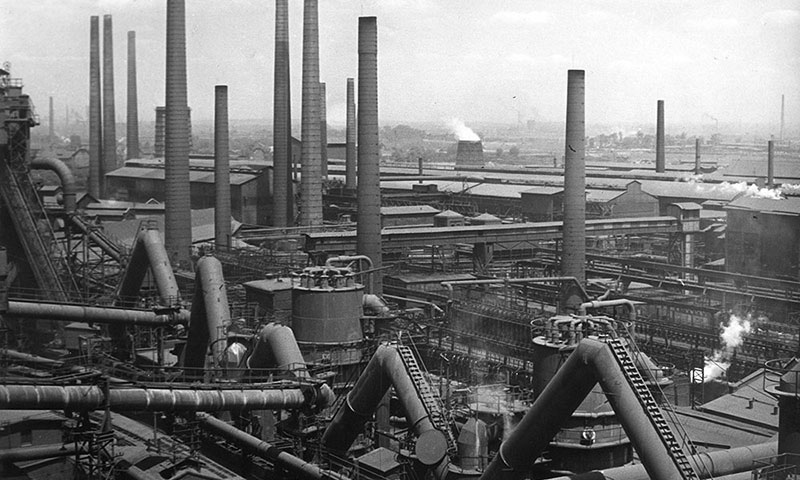 After the merger with Łabędy and Gliwice steelworks, HUTA POKÓJ is the largest metallurgical company in Poland.

The employment level is around 8,000 workers. 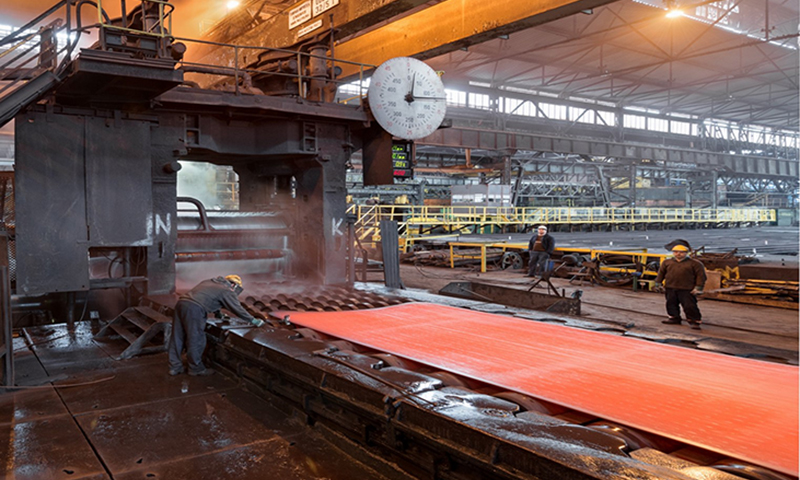 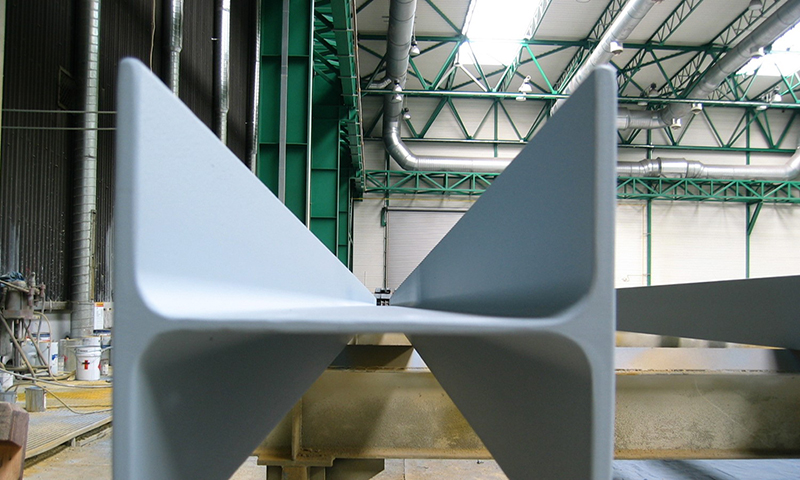 We start production of welded profiles. Nowadays they look like at this picture. We create a new department for cold-formed profiles – Stalprofile Plant. 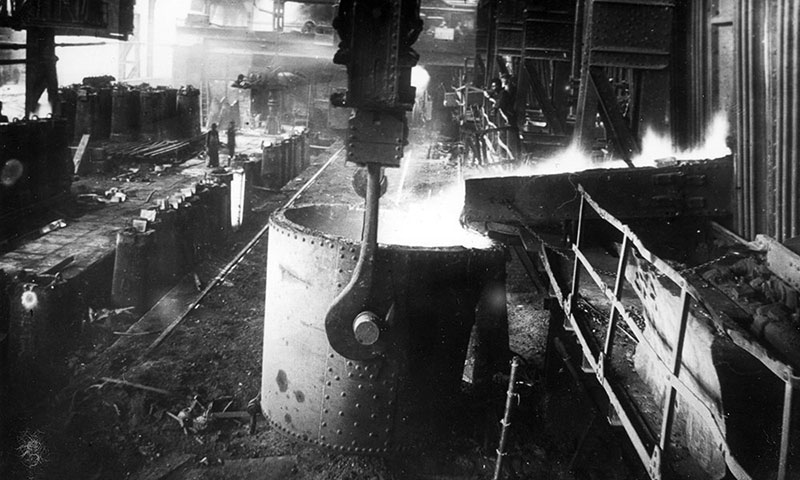 The steel mill in HUTA POKÓJ is shut down, after 101 years of working. 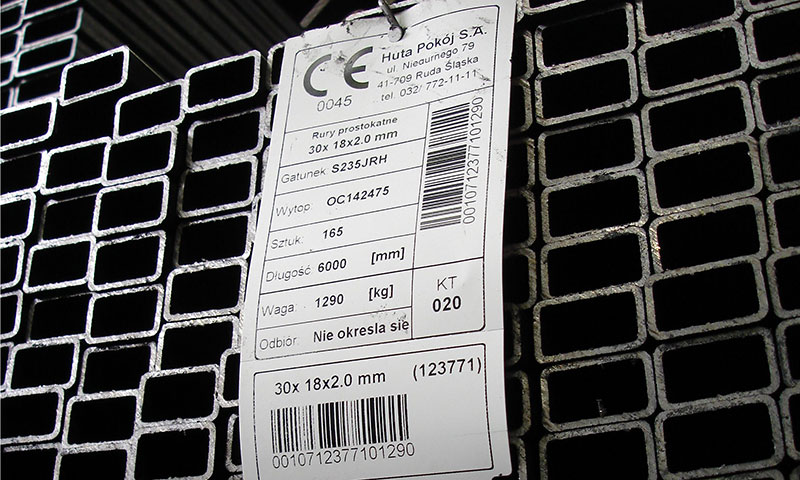 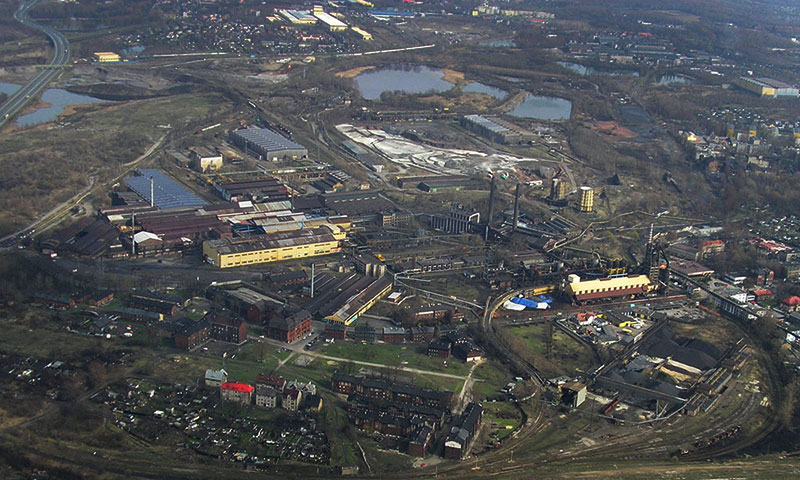 The Management Board of HUTA POKÓJ undertakes deep organisational and capital restructuring of the company. Within the framework of the restructuring, the production and auxiliary functions are outsourced from the steelworks to the subsidiaries. The HUTA POKÓJ capital group is formed which transforms itself into a steel processing plant. 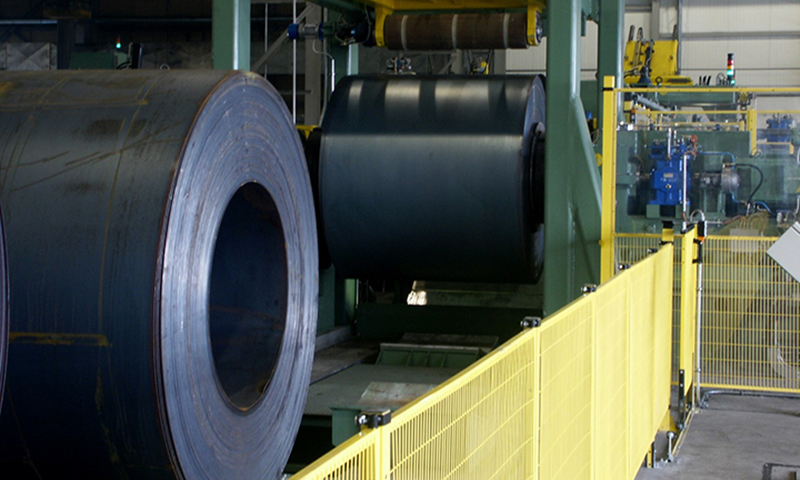 A facility for longitudinal cutting of plates in coils up to 30 tonnes is launched. We also carry out modernisation work on the rolling mills for plates and sections. 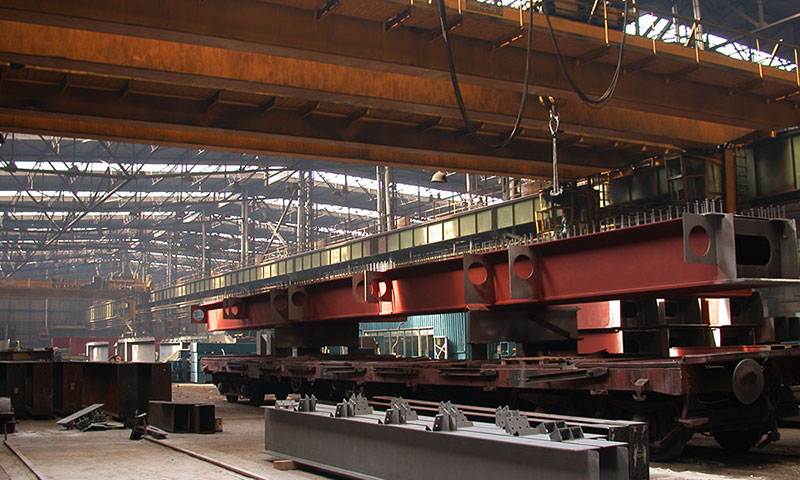 We develop the steel structure segment.

In subsequent years, we deliver steel structures of many prestigious buildings. 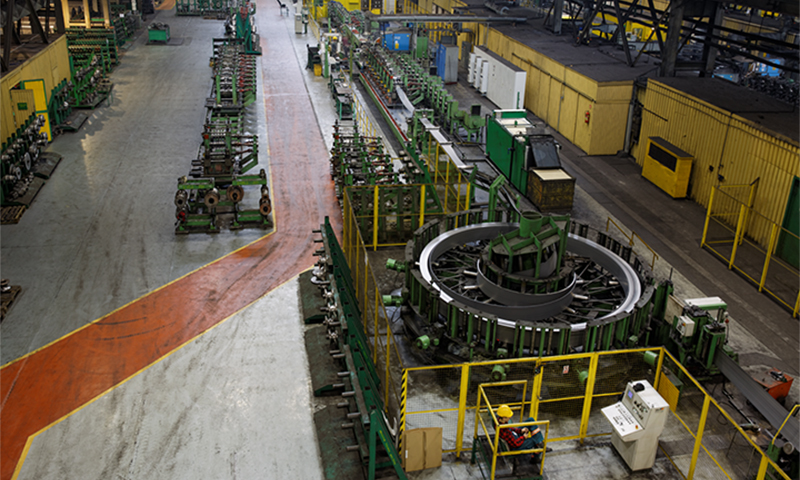 A new production line for cold-formed precision sections is launched in the Stalprofile Plant, supplying amongst others, products for the automotive industry. 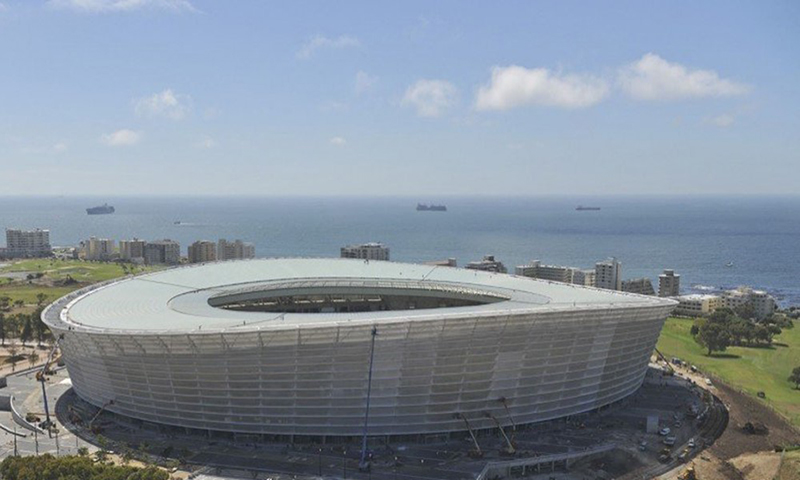 Results of the first stage of steel structure segment development can been seen.
(e.g. structure of the Green Point Stadium facade in Cape Town, over 1 600 tonnes) 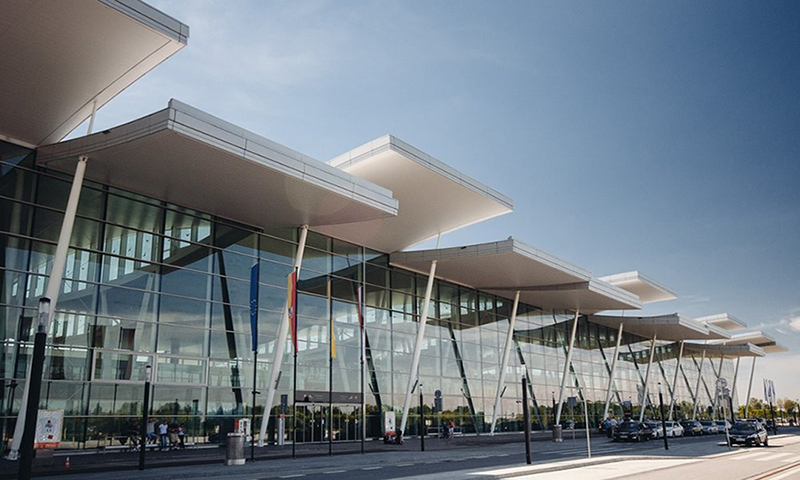 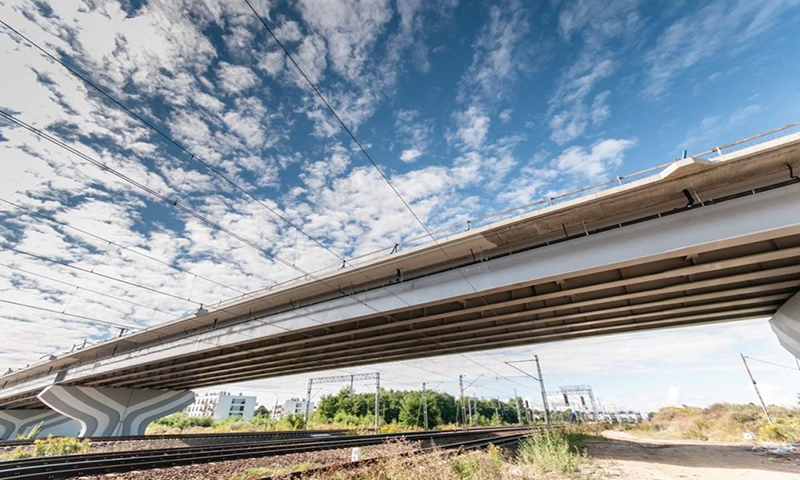 We specialize in big bridge structures. 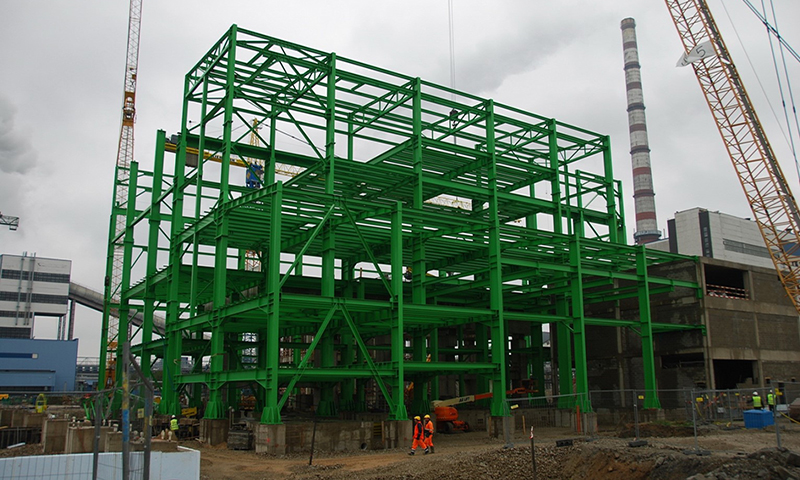 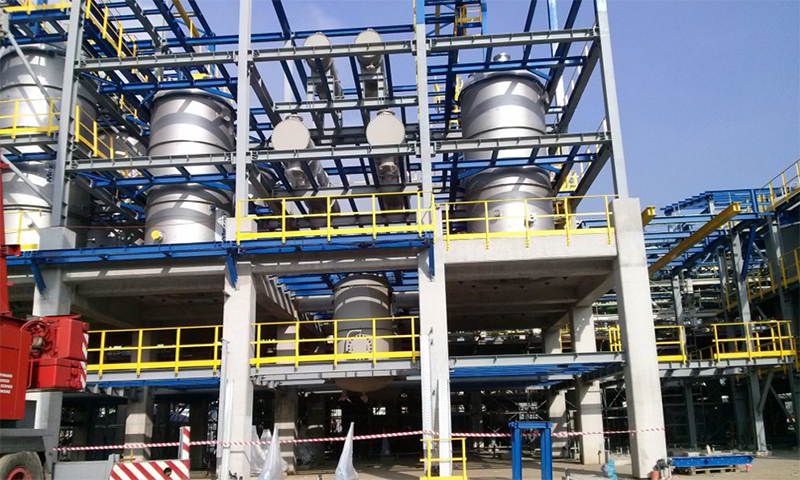 We deliver as well structures of ecological facilities. 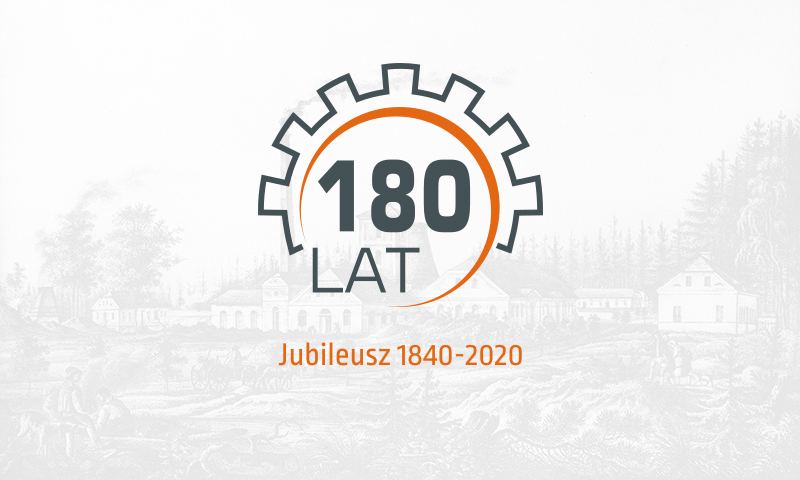